Francis J. “Frank” Larkin (born May 9, 1955) has served as the 40th Sergeant at Arms of the United States Senate since his appointment to that post by Senate Majority Leader Mitch McConnell on January 6, 2015, succeeding Andrew B. Willison. Larkin assumed his office as Sergeant at Arms after a distinguished career in both the public and private sector, including work in law enforcement, national security, information technology and cyber security. He previously served in several posts at the United States Department of Defense and in law enforcement. Prior to assuming office, he served in the United States Navy, including as a special warfare operator in the Navy SEALs. Mr. Larkin was also a uniformed police officer with the Norristown (PA) Police Department, a homicide detective with the Montgomery County (PA) District Attorney’s Office, and a Maryland State Trooper as a peace officer-Flight Paramedic. Larkin holds a Bachelor of Arts (BA) degree in Criminal Justice and a Master of Public Administration degree from Villanova University.

The annual event supports and raises awareness of how CTE, TBI and PTSD affect Veterans, active duty military personnel and their loved ones. All proceeds benefited the Navy SEAL Foundation and Naperville Responds For Veterans.

About the Navy SEAL Foundation and Naperville Responds For Veterans

The Navy SEAL Foundation provides immediate and ongoing support and assistance to the Naval Special Warfare community and its families. Naperville Responds For Veterans assists Veterans in need with home repairs and renovations on a needs and income basis.

Chronic Traumatic Encephalopathy (CTE) is a degenerative brain disease found in athletes, military veterans, and others with a history of repetitive brain trauma. At present, CTE can be diagnosed only by direct examination of the brain during an autopsy

Traumatic brain injury (TBI) is a sudden injury that causes damage to the brain. It may happen when there is a blow, bump, or jolt to the head—known as a closed-head injury. TBI can also happen when an object penetrates the skull–known as a penetrating injury. 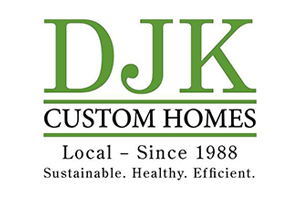 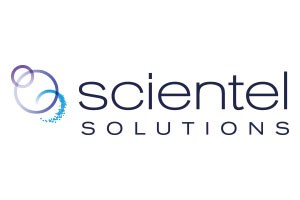 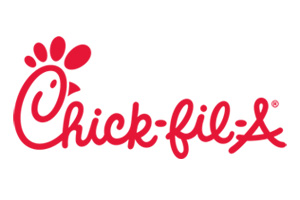 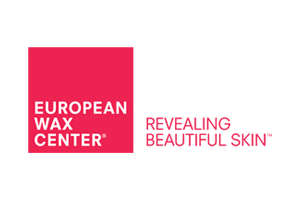 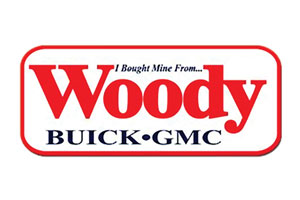 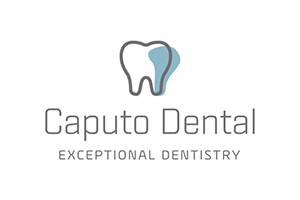 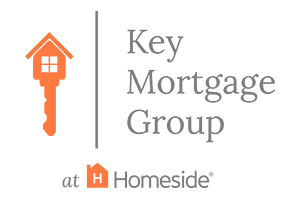 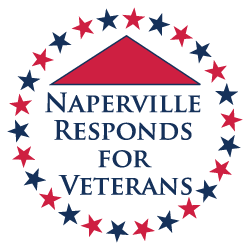